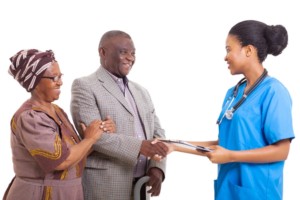 If you belong to a medical aid…

SA Home Care is contracted to most major medical administrators

As when being admitted to a private hospital, patients will none-the-less be required to sign a letter of guarantee to cover any shortfall that may arise. 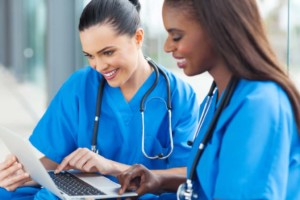 Multidisciplinary homecare services, most particularly in lieu of hospitalisation and funded out of risk benefit, are able to provide benefits to the medical scheme via:

• Reduced length of stay and on average 35% reduced healthcare costs, as compared to in hospital care.
• Attraction of new members who would prefer homecare options, as most people don’t like hospitals and prefer the dignity, privacy and familiarity of their own
home environment.

• Advise medical administrators on how to unlock value for schemes and members.
• Provide protocol and guideline driven, coordinated homecare services in lieu of hospitalisation.

There are numerous international studies to show the rationale and economic logic for offering willing members the option of homecare in lieu of prolonged hospitalisation.

Homecare in lieu of hospitalisation

The above study demonstrate the great number of stable patients who are in hospital for intravenous antibiotics, and who being stable could receive such care at
home.

A study (Van Niekerk, L and Raubenheimer, PJ: South African Medical Journal 2014, April, Volume 2, 138-141) conducted in Cape Town during November 2011 and January and February 2012, reviewed note of about 1, 500 patients in 11 government hospitals, and deduced from the medical notes that 16.6% of all patients were in fact receiving palliative care (end of life care).

Palliative care was defined as patients who were not expected to live more than 12 months, and who were suffering from one of these end stage conditions: end stage cardiac failure, renal failure, lung disease, stroke, cancer, AIDS, intracranial bleed unfit for surgery, or were post cardiac arrest.

The above studies also demonstrate the great number of patients receiving palliative care in hospital. The majority could receive care at home. Indeed, palliative care patients want to be cared for during those lasts weeks and months in the comfort and dignity of their own homes. This is clearly demonstrated by review of a data base of 58 studies involving 13 countries and one and a half million patients: the majority wanted to be cared for at home, most especially when functional status was low, home care services were available and intense, patients were living with relatives, and patients wished to be at home (Gomes, B and Higginson, IJ 2006: British Medical Journal, 332515-521).

Further, international studies (2001 to current) have documented compelling evidence as to the economics of homecare in lieu of hospitalisation.

If you are a Private Patient…

Patients who are private or where their medical schemes are contracted to SA Home Care but where pre-authorisation is not timeously received will be required to pay:

These payments may be made via credit card or EFT.

Payment may involve one of three mechanisms: 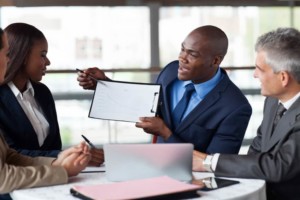